Song and fingerplays have long been a staple for engaging children. But how can simple songs and movements entice children to use language?

MORE OF THE BRAIN IS INVOLVED

When we use many parts of our brain to accomplish a task we are more likely to be "wholly" engaged in an activity. Pairing gross or fine motor movements with speech means many parts of a young child's brain is involved. This increases initiation skills, learning and memory. While adults may think of children's songs as "simple", for a young child they actually involve a large amount of complexity.

Songs are easily repeated - and most children want to hear them again and again! Language is best learned through routines in daily life. We are more likely to remember after multiple exposures. When we expect something - especially something good - a flood of neurotransmitters is released in our brain. This can help cement memory and learning.

There are some universals- such as the repetition of a surprise (Peek- a -BOO!) - that help everyone attend and learn. Repetition in 3's (Row , Row, Row...) exaggerated sounds (There's  a HOLE  in my bucket...) slower rate (Old MacDonald) and changing pitch are great learning tools for language.

The answer to which songs suit any one child depends on the language learner's abilities and needs. Match the language or sounds to your child’s emerging abilities. Allow your child tobe  have fun being successful!  Modifying a song's words or actions be something achieved without struggle. For example its Ok to sing only the vowels ("oo" instead of "moo") if that is what you can do! Also, don't let a child sit idle while the action is going on. They're more likely to learn if you help them do the action - even in a general way - than if you do not.

The take away: Children learn through engagement. Songs and fingerplays offer a fun way to build language and motor skills. Simplify to engage children at their speech and language level. 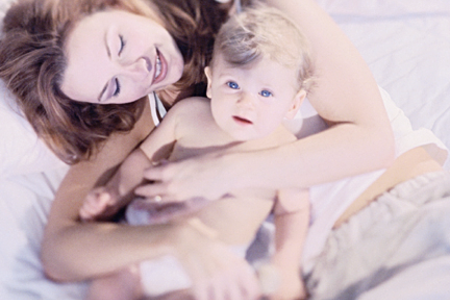